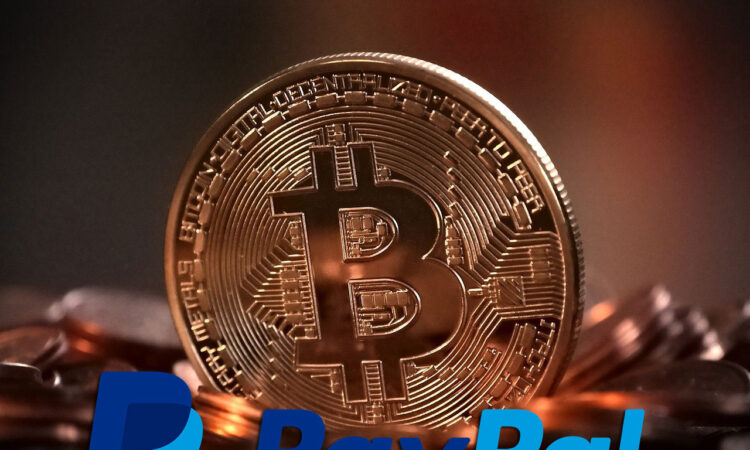 When it comes to digital currencies, Bitcoin is king. Launched in 2009, this cryptocurrency has seen a meteoric rise in value, and shows no signs of slowing down. So what makes Bitcoin so valuable?

In this blog post, we will take a look at the history of Bitcoin and discuss why it has become so popular. We will also explore some of the potential risks and rewards associated with investing in Bitcoin and how to buy BTC with PayPal.

Bitcoin was created in 2009 by an anonymous individual or group of individuals under the pseudonym Satoshi Nakamoto. At the time, the global financial system was in turmoil and Bitcoin offered a new way to conduct transactions without the need for a central authority.

One of the main reasons that Bitcoin has become so popular is its limited supply. There are only 21 million bitcoins that will ever be mined, which gives it a scarcity value similar to gold. This limited supply has helped to drive up the price of Bitcoin, as demand increases.

Another reason that Bitcoin is valuable is its anonymity. When you buy or sell bitcoins, there is no need to provide your personal information. This makes it a great way to conduct transactions without being tracked.

However, this anonymity also comes with some risks. Because there is no central authority overseeing Bitcoin, it is difficult to know who to trust. There have been several high-profile cases of fraud and theft involving Bitcoin.

Despite these risks, many people believe that Bitcoin has a bright future. With its limited supply and anonymous transactions, it has the potential to become a global currency used by billions of people. Only time will tell if Bitcoin lives up to its hype. But for now, it remains the most valuable digital currency in existence.

Is Bitcoin a good investment?

This is a difficult question to answer. Like any investment, there are risks and rewards associated with Bitcoin. The price of Bitcoin is highly volatile, which means that it can go up or down a great deal in a short period of time. This makes it a risky investment, but one with the potential for high rewards.

If you are thinking about investing in Bitcoin, be sure to do your research and understand the risks involved. But if you’re willing to take on some risk, Bitcoin could be a very lucrative investment. Only time will tell how this digital currency will develop. But for now, Bitcoin remains the most valuable cryptocurrency in existence.

There are a few different ways to buy Bitcoin, but one of the easiest is to use an online exchange. There are many reputable exchanges that allow you to buy Bitcoin with your PayPal account. The process is simple and quick, and you can have your bitcoins in no time.

If you’re looking to invest in Bitcoin, buying BTC with PayPal is a great option.

Levi Zoe2 months agoMay 6, 2022
103
Investing in mutual funds can be a great way to grow your money over time. But if you're new to the game, it's crucial to understand how they work before you dive in. In this guide, we'll cover everything you need to know about mutual funds, including what they are, how they work, and how to get started investing in them. What are mutual funds? They are investment vehicles that pool money from many investors and invest in various assets, such as stocks, bonds, and other securities. Each mutual fund... 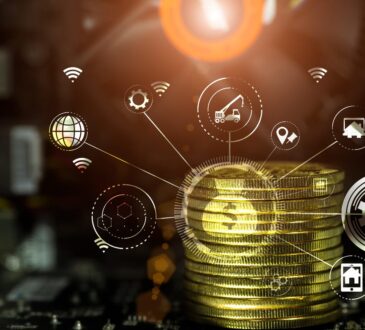 Levi Zoe3 months agoApril 7, 2022
214
In a world where technology is constantly evolving, it's essential for small businesses to keep up with the latest trends.... 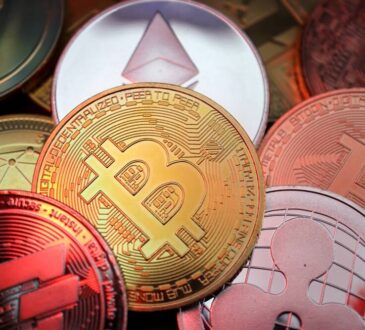 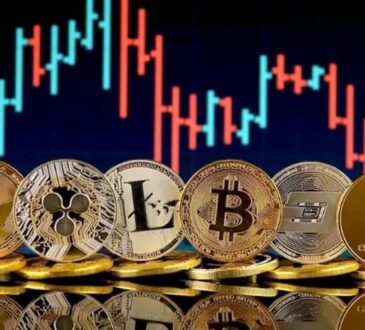 Levi Zoe4 months agoFebruary 17, 2022
163
There has been a lot of talk about bitcoin and other cryptocurrencies, but what does all the buzz mean? Is...

How Next Generation Sequencing is Key to Tracking Covid Variants 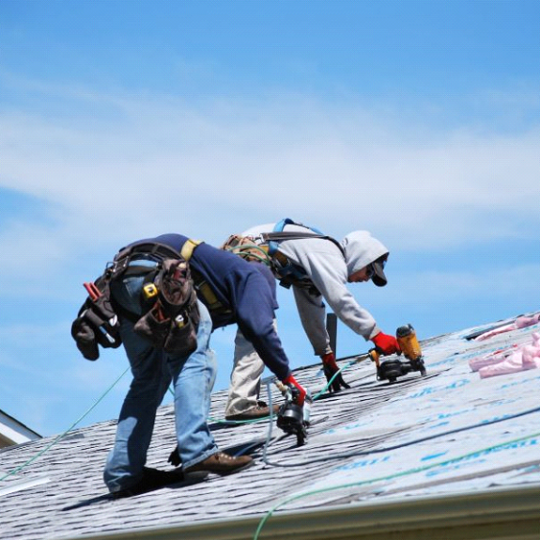 The Most Common Commercial Roofing Materials in Springfield, MO