HomeHealthCanadian Imports Are Not the Way to Reduce US Drug Prices
Health
Levi Zoe2 years agoMarch 25, 2021No tags 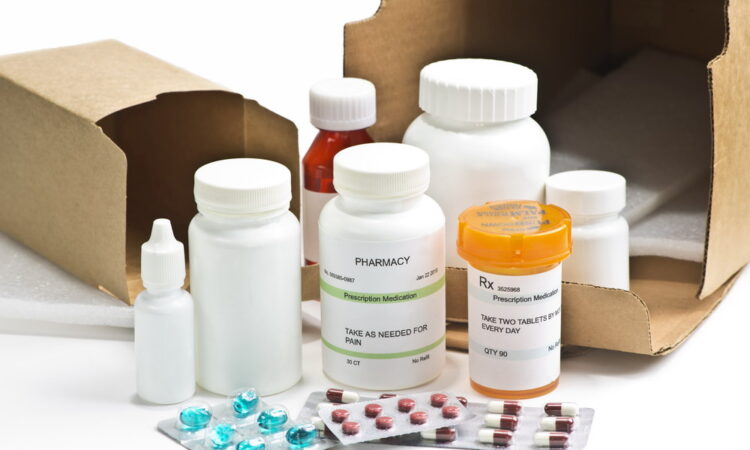 Former US president Donald Trump signed an executive order in the summer of 2020 designed to reduce American dependence on Chinese pharmaceuticals and medical devices by encouraging more domestic production and allowing for imports from other countries. Some took that as a signal that certain states would attempt to lower prescription drug prices by importing drugs from Canada.

Unfortunately, the states have discovered that Canadian imports are not the way to reduce US drug prices. There are numerous reasons for this, not the least of which is a new Canadian ban on exports of certain drugs if they are found to be in short supply. So it’s back to the drawing board for the states. Perhaps it’s time for them to get together with Washington and address the real problem: regulation and corporate interference.

Canada Is a Small Market

Part of the logic behind Canada’s decision to ban certain exports is the reality that it is a relatively small market. In the Canadian government’s official press release announcing the ban, it was explained that their market represents just 2% of all global drug sales. Yet the country sources 68% of its drugs from international vendors.

The concern – and it is a legitimate one – is that continuing to allow unfettered exports could jeopardize Canadian access to the same drugs being sent to US wholesalers. Ottawa would have none of that. And by the way, that’s the right decision. Ottawa’s first responsibility is to Canadian citizens, not international markets.

For the record, the ban only affects wholesale exports to international vendors. It has no effect on individual pharmacies selling prescription medications directly to consumers. A company like Canada Pharmacy is free to continue filling prescriptions as they always have.

Canada imports most of its drugs from India and China. Furthermore, those two countries virtually dominate the market for active pharmaceutical ingredients (APIs), the key ingredients from which prescription drugs are manufactured.

Rather than importing drugs from Canada, US states should be working with Washington to increase domestic API production. If APIs can be sourced from American manufacturers, there is no need to import anything from China or India. Prices would fall, just as they did in the petroleum industry.

A greater emphasis on domestic API production would be a big step in the right direction. But there’s something else Washington and the states need to do: overhaul regulations that currently hamstring pharmaceutical companies while simultaneously enriching their shareholders and private insurance carriers.

Regulations currently force pharmaceutical companies to spend billions to bring a new drug to market. Upon approval, they have 10 years to make back what they spent by way of exclusive sales. After that 10-year period, the doors open to generics.

This system is partly to blame for sky-high prescription prices. Private insurance companies and the federal government’s Medicare and Medicaid programs are partly to blame as well. All of them need a complete overhaul if we are to ever bring drug prices down.

In the meantime, Canadian imports are not the solution. They never have been. It is too bad the states are just figuring it out now. Maybe having to face the truth will eventually be the catalyst for real change. 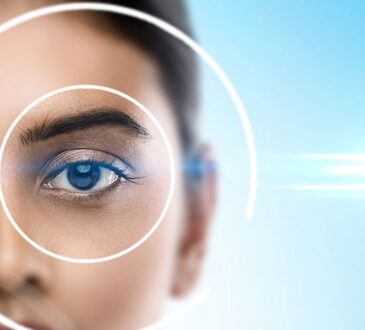 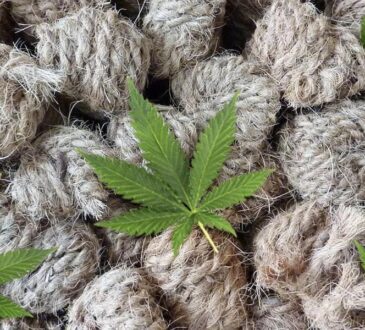 Levi Zoe2 months agoDecember 2, 2022
108
Did you know that hemp has a variety of uses? You may associate hemp with marijuana, but the two plants... 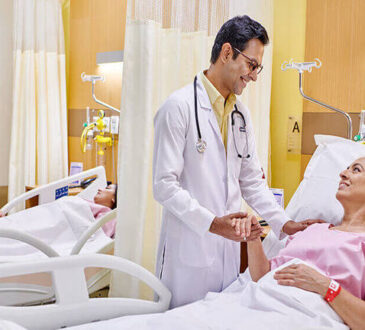 Levi Zoe5 months ago
134
For those who don't know, a durag is a piece of cloth often worn by African American men to keep their hair in place. It's also been known to help keep waves in the hair. But how do you put a durag to sleep? The Right Way to Put a Durag to Sleep There are a lot of ways to wear a durag, but if you want to make sure it lasts longer, you need to know how to put it to sleep the right way. Here are some tips:...