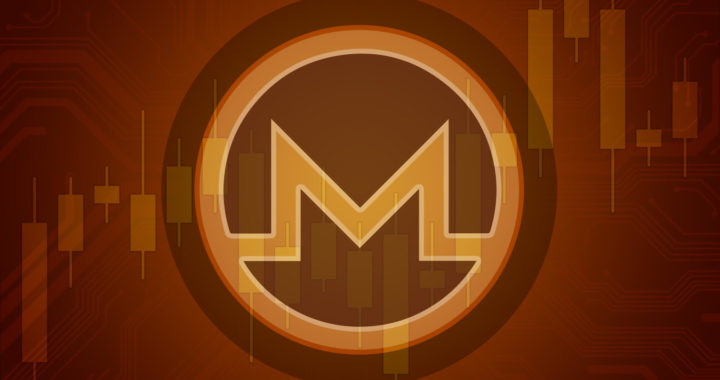 In recent years, the world has seen the launch of a lot of cryptocurrencies. Most of them wanted to enhance privacy as well as anonymity, but they achieved varying levels of success. The cryptocurrency monero (XMR) is one of them.

Monero has achieved a high level of fame and adoption for its privacy-focused features. If you are not very much familiar with monero, this article is for you.

Monero was launched in 2014 as an open-source, privacy-focused cryptocurrency that is created and operates on the blockchain concept.

Blockchains form the underlying tech for digital currencies, and they are public ledgers of the participants’ activities and transactions on the network.

This cryptocurrency’s blockchain is intentionally made to be opaque, which makes every transaction detail (identity of the sender and receiver, amount of transaction, etc.) anonymous by disguising the addresses that participants use.

Apart from anonymity, monero’s mining process runs on the egalitarian principle that all people are equal and deserve equal chances.

Upon launching monero, the developers did not keep any stakes for themselves. They also depended on the contributions and community support in order to further develop the digital currency.

Monero has a mining process where people get incentives for their activities by joining mining pools. They can also mine moneros individually.

Mining monero can be done on a standard computer without needing any standard hardware like the application-specific integrated circuits (ASIC).

Monero can also run on all leading OS platforms, such as Windows, macOS, Linux, and Android.

Ring signatures let a sending person to hide his identity from other people in the group. These signatures are anonymous digital signatures from one member of the group. However, they don’t reveal which person or member signed the transaction.

Bitcoin is the most popular cryptocurrency right now, and it works on a protocol that tries to protect the participant’s identity using pseudo name addresses, which are randomly generated combinations of letters and numbers.

On the other hand, the technique provides limited privacy as both the bitcoin addresses and the transactions are recorded on the blockchain, making them open to public access.

Another monero advantage over bitcoin is fungibility, which refers to the ability of two units of currency to be mutually substituted without showing any difference.

The transaction history of each bitcoin is recorded on the blockchain. It permits the identification of bitcoin units that may have been connected to certain activities like fraud, gambling, or theft.

Monero, meanwhile, has an untraceable transaction history, so it offers users much safer network where they don’t run the risk posed by owning bitcoin.

Although the aforementioned features let monero climb up the ladder, they have also brought some downsides to the cryptocurrency.

The non-traceability and privacy functions of monero make them usable for not-so-legal activities like drugs and gambling.

In other words, monero’s privacy features made it open for illicit activities and evading law enforcement. 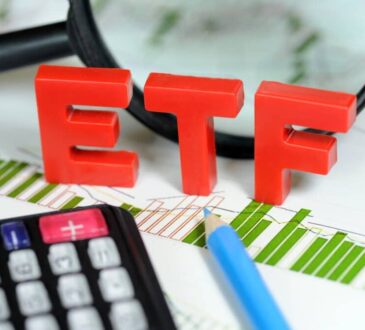 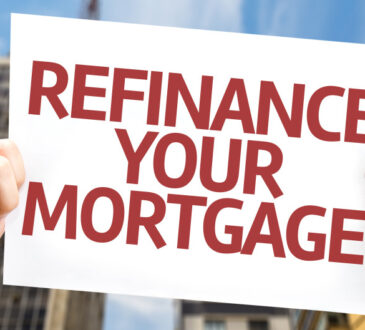 Levi Zoe6 months agoSeptember 14, 2022
241
If you're thinking about refinancing mortgages Omaha, you've probably wondered what your options are. Luckily, Omaha residents can find a... 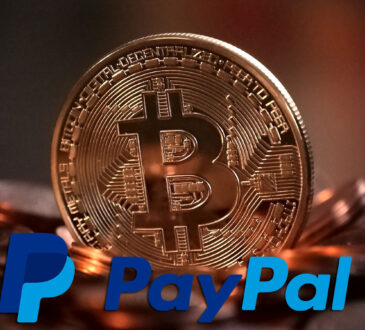 Levi Zoe8 months agoJune 6, 2022
256
When it comes to digital currencies, Bitcoin is king. Launched in 2009, this cryptocurrency has seen a meteoric rise in...
Finance

Levi Zoe9 months agoMay 6, 2022
298
Investing in mutual funds can be a great way to grow your money over time. But if you're new to the game, it's crucial to understand how they work before you dive in. In this guide, we'll cover everything you need to know about mutual funds, including what they are, how they work, and how to get started investing in them. What are mutual funds? They are investment vehicles that pool money from many investors and invest in various assets, such as stocks, bonds, and other securities. Each mutual fund...