Satellite Internet is one of the wireless broadband types that deliver internet signals via a satellite from your internet service provider (ISP). This connection type is quite different from other land-based broadband connections like DSL, cable, or fiber-optic that transfer data through wires.

This space-age technology requires three satellite dishes to transmit and receive data. The first satellite is located at the ISP’s hub, known as Network Operations Centre (NOC). The second one is situated in space, roughly 22,000 miles above the Earth’s surface, and the third one is the mini version of the first two, installed at a subscriber’s house. Along with your own satellite dish, you need a modem connected to the satellite via cables.

This may sound like a tediously long process, but in actuality, it takes only a fraction of a second for data to travel back and forth. However, this long-distance does contribute to more latency, also known as lag, than other connections like DSL or cable.

A life with a satellite internet connection comes with quite a few advantages, but disadvantages as well, which you should know about before subscribing to this unique broadband type.

One of the top advantages of a satellite internet connection, which no other connection type can provide is its absolutely wide coverage. Even a single satellite in the geostationary orbit can deliver coverage as wide as an ocean or a continent.

Be it urban centers or far-flung areas of the country, satellite internet can spread its tentacles anywhere regardless of any geographical obstacles present. This is good news for those residing in rural areas, who previously had unpalatable connectivity alternatives i.e. dial-up.

Satellite internet is known to be slower than DSL, cable, or fiber-optic connections, but recent advancements in technology have boosted internet speeds significantly.

HughesNet. is one of the two satellite internet providers in the US. Its recent Gen5 technology development delivers around 25 Mbps speeds on every internet plan. The provider also signed a deal to provide 100 Mbps internet speeds to residents via its satellite-based service. So the future for satellite internet looks brighter.

If you are stuck in the middle of nowhere with a dial-up connection, then satellite internet is your best bet as it is 15 times faster than the outdated internet tech. However, other ISPs like AT&T are bringing in more options to far-flung areas. If you want to steer clear of the satellite, then AT&T new internet service may be your savior.

ISPs promise that satellite installation at your premises will only take a couple of hours. And they have proved good on their word. Technicians an ISP sends out handle everything, from scouting the best location for your satellite dish to set up the connection. So you don’t have to worry about anything except for supervising the technician.

The reason for fewer connectivity options in rural areas is due to the high cost of infrastructure set up. From a provider’s perspective, the demand for connectivity in rural areas wouldn’t adequately offset the cost. Moreover, the cost of infrastructure would eventually trickle down to subscribers, which they wouldn’t be prepared to pay. Hence, they dance around the idea of expanding into rural territories.

Internet Providers like AT&T are expanding into rural areas with cost-effective technologies like fixed wireless, but its coverage is fairly limited compared to a satellite connection.

Satellite, on the other hand, can reach every crevice of the territory without its cost skyrocketing. That makes it quite a cost-effective option for the rural population.

As compared to a land-based internet service, there is very little chance of subscribers experiencing any sort of network outage. Terrestrial connectivity options are riddled with geographical obstacles, which give way to frequent disconnections. But satellite connection operates independently of any such obstacles and land-based infrastructures, which ensures consistent and reliable service.

Cons of the Satellite Internet Service:

The biggest disadvantage of a satellite internet connection, which may put off any high-power user is its extremely low data caps. Data caps are restrictions your ISP places on your internet package, allowing you to utilize only an allocated amount of internet data. Data caps vary with every Internet provider and subscribed internet plan. Some providers even have no data caps at all, especially when they are servicing via a fiber-optic network. Some have high data caps of 1TB. But satellite services come with data caps as low as 10 GB. In case of exceeding data allowance, subscribers have to pay an additional fee for the extra data utilized.

HughesNet. initially had data caps, but recent advancements have enabled the provider to lift the hard data limits. So if you exceed your monthly data allowance with HughesNet., your internet won’t shut down and you won’t be charged extra. You will stay connected but at a reduced internet speed of 1-3 Mbps.

Latency is the amount of time a packet of data takes to travel from your device to a server on the internet and back. This is measured in milliseconds (ms) and is known as the ping rate. Low ping is preferable by power users, especially those who are fond of gaming.

Due to the long-distance, data needs to travel from Earth to space and back, latency (ping) poses quite a problem in a satellite connection. If you are an avid gamer, then satellite connectivity may not be for you.

Though the satellite infrastructure is cost-effective than other broadband types, it still quite expensive due to its space-age nature. A satellite internet plan with a 5 Mbps speed and limited data allowance may cost more than a 5 Mbps cable, fixed wireless, or a DSL plan. But usually, rural residents aren’t given other alternatives to turn to, so they resort to paying hundreds of dollars for satellite service. If you don’t have another connectivity alternative at your address except for the dial-up connection, then better go for it.

Satellite internet connection is a decent enough option, especially for those residing in rural areas with limited alternatives. However, if you are an urban resident with quite a few options on the table, then satellite is likely to be your last choice.

Baldwin Jackson is a successful digital marketer with expertise in search engine optimization and content marketing. The perfect balance of his analytical ability and creative thinking is what sets him apart from other practitioners in the digital marketing realm. He has helped a lot of small and medium-sized businesses in crafting their digital marketing strategies that are not only cost-effective but delivers results as well.

Baldwin is also a proud father of two kids and a Sports enthusiast. When he is not working, you will find him watching ESPN and NFL network. He has been able to get an amazing package on his favorite channels from Buytvinternetphone.com. 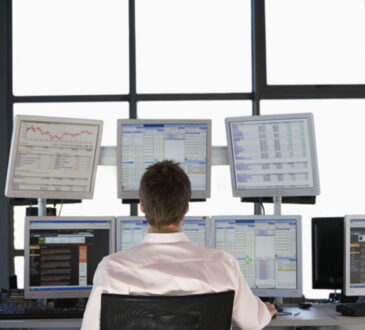 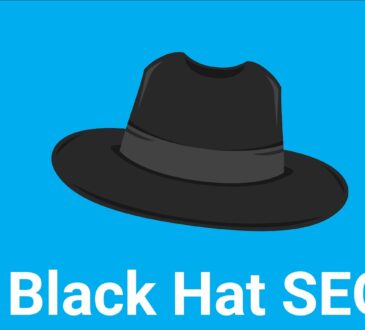 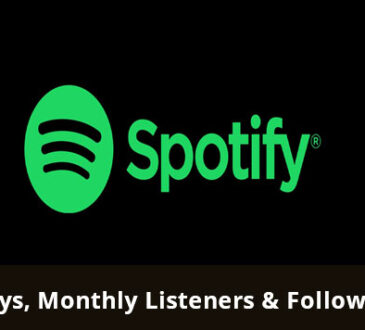 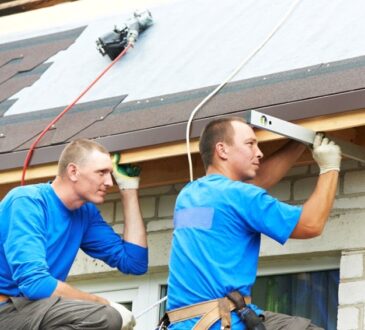