HomeHomeHow Roofers Rip You Off (& What to Do About it)
Home
Levi Zoe1 month agoJanuary 3, 2023No tags 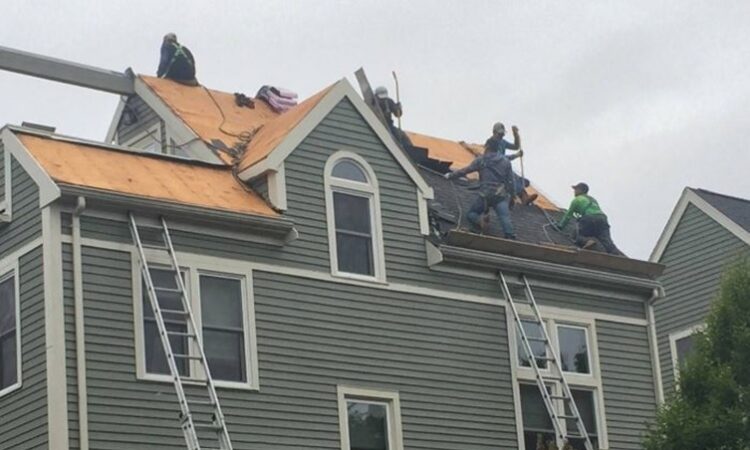 Year after year, homeowners fall victim to roofing scams. These schemes leave trusting families short on money and stuck with a shoddy roof on their homes. Typically scammers target budget-conscious homeowners trying to manage home repairs without breaking the bank. These con artists will often seek out neighborhoods with a high percentage of senior citizens, areas with older houses, and places that are prone to or recently hit by major storms.

A roofer looking to take advantage of a customer will often do fat work with low-quality materials or simply takes the money without doing the work. Unethical roofers can be hard to spot, but there are some clear warning signs that should set off alarms and some things you can do to avoid being taken advantage of.

This information is presented by our team of roofers in Rhode Island. We hope you enjoy and learn the signs of how to spot a shady roofer.

Storm-chasing roofers often prey on people after a big storm occurs. These roofers follow bad weather events in search of damaged roofs. They often travel door-to-door, passing out leaflets and offering to repair or replace roofs that appear damaged, and at times the roof won’t even be damaged at all. Part of what a storm chaser will do is convince homeowners that they can get a new roof for a large discount or free by filling an insurance claim after a big storm.

Often storm chasers do poor work. They will often hit as many houses as they can in a neighborhood and offer to do it really cheaply. Their goal is to get in and out of town as quickly as possible. The lifespan of these hastily assembled roofs is maybe half of that you’d get with a reputable roofer.

Some contractors who aren’t legitimate offer you a low price that sounds too good to be true. One that’s a lot lower than your other quotes. However, once the work begins, there are “unforeseen problems” with your roof and inflated material costs. While the cost of roofing materials does fluctuate, a contractor shouldn’t increase the price for materials in the middle of your project.

Your roof is fine, and then one day, there’s a knock on your door and a roofer standing there claiming he couldn’t miss the damage on your roof. He points out some vague damage that you can’t really see, but he claims is a big red flag. He may even offer to take a closer look and then come down, saying there’s a lot of damage up there.

There are a few ways that a contractor can attempt to commit insurance fraud. One of these ways is by submitting two separate invoices. One to the homeowner and then one that’s more substantial to the insurance company. This is fraud and could be prosecuted, which means trouble for you. Some contractors may even overcharge, stating they could get enough money back to pay you your deductible back.

One of the most common roofing frauds involves a contractor who will show up to a consultation or sales presentation offering a special “today only” deal to pressure the homeowner into signing a contract. Often the illegitimate contractor will make false or misleading claims if the homeowner puts up any kind of resistance.

Some shady contractors will charge top dollar to perform repairs and then use subpar materials, which often don’t last long and often need repairs done soon after the repair. In many cases, these repairs appear cosmetically to have solved the underlying issue but, in reality, are just covering up a problem that’s just getting worse.

If a contractor demands a large downpayment, it’s a sign they may be scamming you. It’s normal for contractors to ask for a downpayment to cover the cost of materials, but it shouldn’t exceed more than 20% of the total bill. If you receive an estimate from a contractor with a 50% or higher down payment, that’s a big red flag, and you should reconsider working with this person.

How To Avoid Roofing Scams

There are a few things you can do to avoid falling victim to these types of scams that we’ll list below.

Don’t rush into anything.

Each of the scams above is in a hurry to get you into a contract. Don’t sign anything, and instead of hiring them on the spot, take your time. Ask to see proof of insurance and ask for references in your area. Check the status of their license and check the Better Business Bureau to make sure they are in good standing.

Talk to and get quotes from at least three companies. Talk to friends, family, and neighbors who have had similar work done. Before signing anything, talk to your contractor about the project timeline and pricing, including any down payment, prior to signing any documentation. Don’t feel pressured into saying yes and signing a contract immediately. Ask how long the quote is good for, and then get back to them later.

Hire A Professional Roofer You Can Trust

A reputable roofer won’t try to pressure you into signing a contract or ask for over 20% down on a roofing project. You don’t have to worry about having poor workmanship or shoddy materials delivered. Make sure you hire a company you can trust by doing your homework before signing a legal contract. 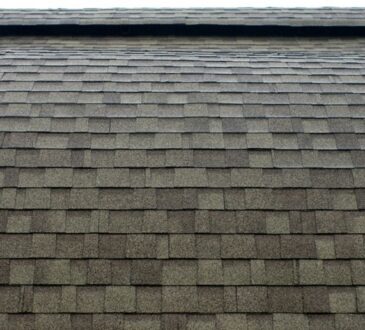 Levi Zoe3 weeks agoJanuary 12, 2023
33
Choosing a roofing material for a commercial building is very important and choosing the best one for your roof type... 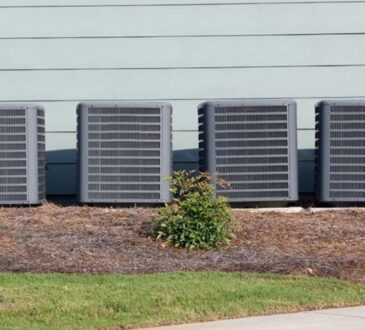 Levi Zoe4 weeks agoJanuary 10, 2023
37
If you have an air conditioning unit in your home or business in Texas, it’s important to keep up with... 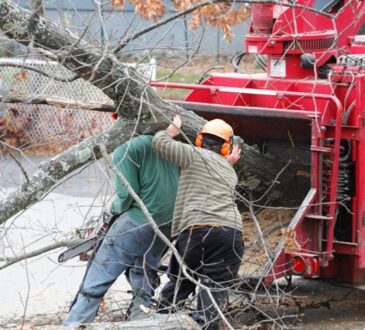 Levi Zoe1 month agoJanuary 9, 2023
32
Hiring a tree removal service can be complicated, since there are plenty of good companies out there, but it’s important... 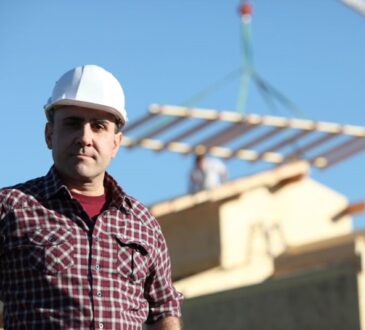 How to Choose a Roofing Company & Questions to Ask