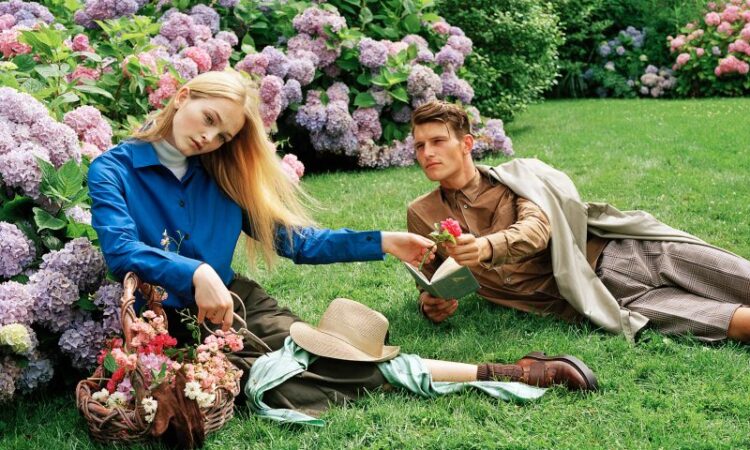 Bruce Weber is an American photographer and filmmaker who came to prominence in the 1970s. His work often explores sexuality and sensuality, and the human condition. Some of his most famous works include photographs of people such as Arnold Schwarzenegger, Mick Jagger, and Elvis Presley. Weber has received numerous awards throughout his career.

If you’re a photographer looking to emulate Weber’s style, we have some tips for you. This article will explore how to shoot photos in the iconic Bruce Weber style.

1) Use natural light whenever possible

One of Bruce Weber’s photography trademarks is his use of natural light. He often shoots outdoors in bright sunlight, which gives his photos a warm, inviting feel. If you’re able to shoot outdoors, you have a huge advantage over other photographers who shoot exclusively in a studio. You can capture images that would otherwise be impossible to capture with a flash because of the dynamic range of the scene. Furthermore, shooting outdoors allows you to use natural reflectors such as trees and buildings to enhance your lighting even further.

Bruce Weber is known for his close, candid shots of his subjects. He often gets up close and personal, which helps to create a more intimate feel in his photos. If you want to emulate his style, you should try to get as close to your subject as possible. This may require some patience and practice, but the results will be worth it.

Weber often uses interesting focal points in his photos to help add interest and depth to his images. This could be anything from a person’s eyes to a particularly interesting piece of architecture. If you want to create photos that are visually appealing, you should try to use focal points in your own work.

4) Use strong colors and lighting

Weber is known for his use of strong colors and lighting in his photos. He often uses bright, saturated colors to create a visually striking effect. In addition, he often relies on dramatic lighting to help create an impactful image. If you want to create photos with a similar look and feel, you should experiment with different colors and lighting techniques.

5) Use a shallow depth of field

Weber often uses a shallow depth of field to help focus the viewer’s attention on the subject of the photo. This is done by using a large aperture, which blurs out the background of the image. If you want to create photos with a similar look, you should experiment with different aperture settings.

6) Be creative with your composition

Weber is known for his creative compositions, which often include unusual angles and perspectives. However, if you want to create photos that stand out from the crowd, you should experiment with different compositional techniques.

7) Use props and accessories

Weber often uses props and accessories in his photos. For example, he might have a model hold a cigar or wear glasses. If you want to create photos that are memorable, try using different kinds of props or accessories in your shots.

Levi Zoe2 years agoJuly 2, 2021
408
It is an aged variety of whiskey. Most often, it is produced in America, although it is consumed all over...

Levi Zoe2 years ago
502
“Looking for a suitable property in India to buy, but don’t know where to look exactly!” You have nothing to...

Levi Zoe2 years agoApril 26, 2021
481
There are several ways you can enjoy, but how about something that combines fun with skill-based learning. You have always...
News

Cooking Tips – How you can Prepare Crab the proper way

Levi Zoe2 years agoMay 4, 2021
443
No matter how old you are, gender, or marital status, learning how to create a delicacy or more is really a trick you wouldn't mind getting your sleeve. It may be cooking to have an intimate dinner together with your mother and father or perhaps your lover, or your buddies and family who're arriving for supper knowing useful strategies for cooking crab comes in quite handy. If you are somebody who's interested about experiencing the good stuff in existence, and enjoying making your personal meals, or just somebody who would...