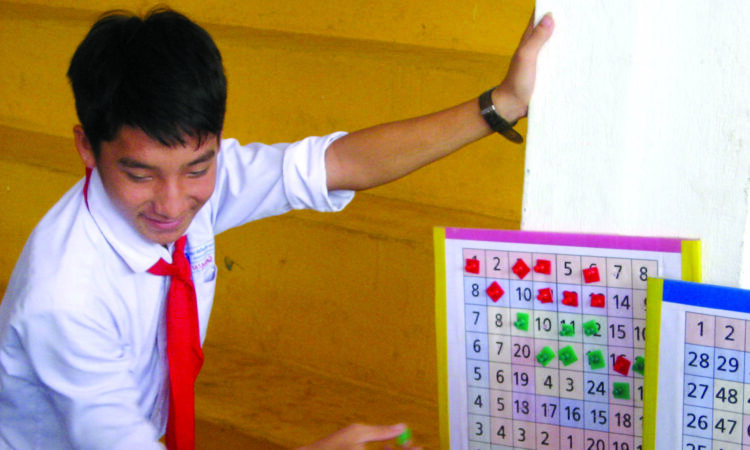 Most people assume that math is a language, and the four basic operations of maths such as addition subtraction, multiplication, and division are its characters. The attributes are basically, proven methods to employ the techniques of arithmetic into certain specific situations. We can regularly ascertain those situations within an expression or equation, for example while writing the multiplication table. Some operations are much more elementary and standard than others. However, arithmetic operations have their own significance in mathematics. All these four operations form the basic curriculum of maths for the elementary students once they learn the natural numbers.

Let us have a look at the scenarios where we use the basic operations of mathematics. Whenever we want to get the sum of the quantities, we can use the addition technique. For example, a group of students has a different number of sweets, the total number of sweets that the students contain can be found by adding the numbers. Similarly, if there is a requirement to see the difference, we can use the subtraction technique.

Students are taught to sum numbers, i.e. counting numbers that means numbers in the decimal system in primary education, starting with one digit numbers and then tackling more complex problems. Typically, children first master numbers as this is a fundamental and essential task. When a student is given a problem and asks that two elements and three elements be combined, different students will perform this operation differently. Primary class students mould the situation with physical objects, often fingers or a picture, and then perform count to get the total. We can apply addition to many other elements other than numbers, and they include expressions or polynomials, equations, objects, functions and so on.

Multiplication is often considered when we deal with the situations that involve repeated addition of the same numbers, lots of, groups of objects. Here, we use the words multiply, number of times, product, and so on. We must use the vocabulary related to multiplication and division correctly. Children must also be exposed to various terms that apply in multiplication and division situations and that the words are used correctly. Often it is advisable to maintain one name more than others when introducing concepts such as finding the multiples of a number, factors of a number and so on.

The division is an operation used to form the equal number of portions from the given amount. This is very important when dealing with the shares and partnership related problems in maths and real-life situations. Apart from these applications, many cases can be seen where we use arithmetic operations knowingly and unknowingly. Without these basic operations of maths, we cannot perform any tractions in our daily existence. 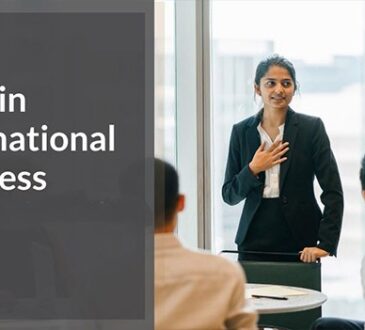 Levi Zoe2 months agoDecember 12, 2022
90
One of the most popular specialisations in management education is the MBA in IB, which prepares students for global trade... 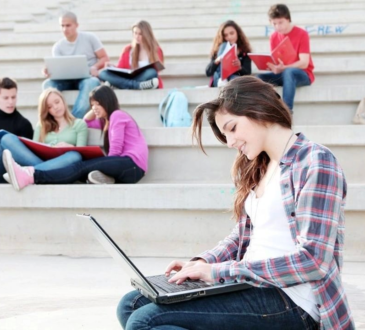 Levi Zoe10 months agoApril 14, 2022
304
Starting college can be incredibly exciting. You are finally out there on your own pursuing your future goals. However, it... 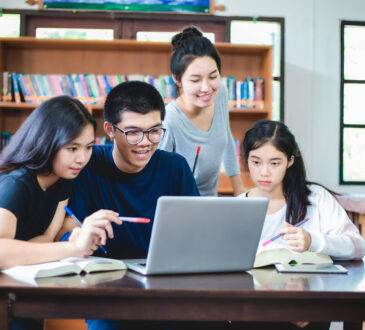 Student Housing Hotspots for 2022 and Beyond – Nelson Partners 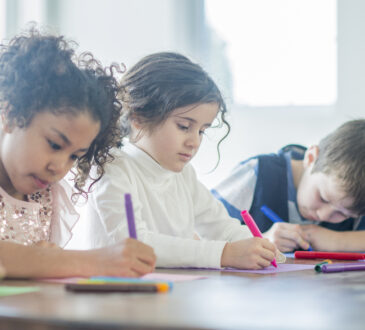 Why are Coloring Pages Important to Children?